Three women out of 300 who participated in the 1916 Easter Rising. These and seven others were featured in a talk Elizabeth gave at the Dublin Irish Festival (in Dublin, OH) on Women of the Rising. Plans are afoot to launch an exhibit at the Festival to highlight more of these women. 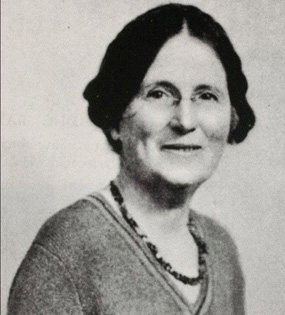 Kathleen Lynn (1874-1955) Physician and activist Co-founded St. Ultan's Hospital for Infants. A member of the Irish Citizen Army and chief medical officer during the 1916 Easter Rising. 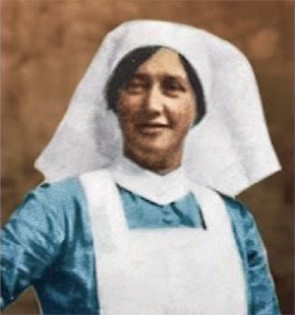 Elizabeth O'Farrell (1884 - 1957) was an Irish nurse and member of Cumann na mBan, best known for delivering the surrender in the Easter Rising of 1916. In photographs she was airbrushed out and in the film Michael Collins her role was supplanted by a male. 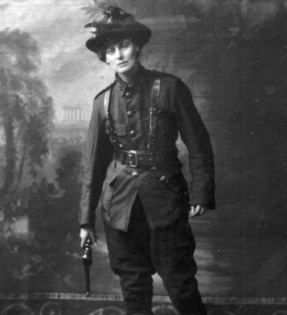 Constance Markievicz (1868-1927). In December 1918, she was the first woman elected to the British House of Commons. She was also one of the first women in the world to hold a cabinet position (Minister for Labour of the Irish Republic, 1919–1922). 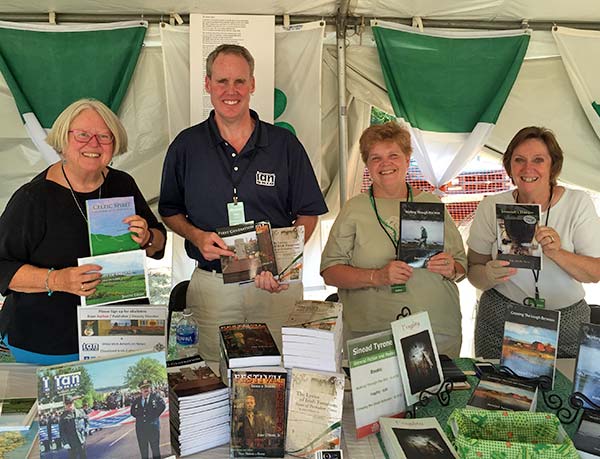 Authors at the 2016 Dublin Irish Festival