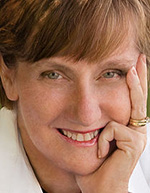 Elizabeth has been writing since she can remember and began using a typewriter as a pre-teenager to capture her stories. She has received numerous awards for her work, including the Democrat and Chronicle Golden Pen award, the Writers and Books Big Pencil Award and Honorary Mention for Big Brick Review. She has been a frequent reader for the Writers and Books Genesee Reading Series. She shares some insights gained from her journey through breast cancer in her published essay, Life After.
Rochester D&C Newspaper article (May 7, 2012)
Jeremiah's Hunger is a story of how adversity is conquered. 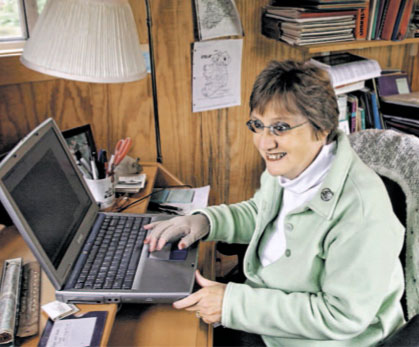 Her book, Saving Faith: A Memoir of Courage, Conviction and a Calling chronicles her nine years in the convent in Rochester, New York.

When not writing, she enjoys her affiliation with the Rochester Chapter of the Irish American Cultural Institute as well as the Sons of Italy. She and her husband Dave enjoy travel, biking, and sailing, kayaking, as well as community service activities.

Saving Faith: A Memoir of Conviction, Courage and a Calling was awarded the Amelia Island 2018 Book Festival Literary Award for Non-Fiction 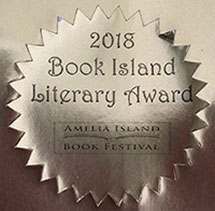